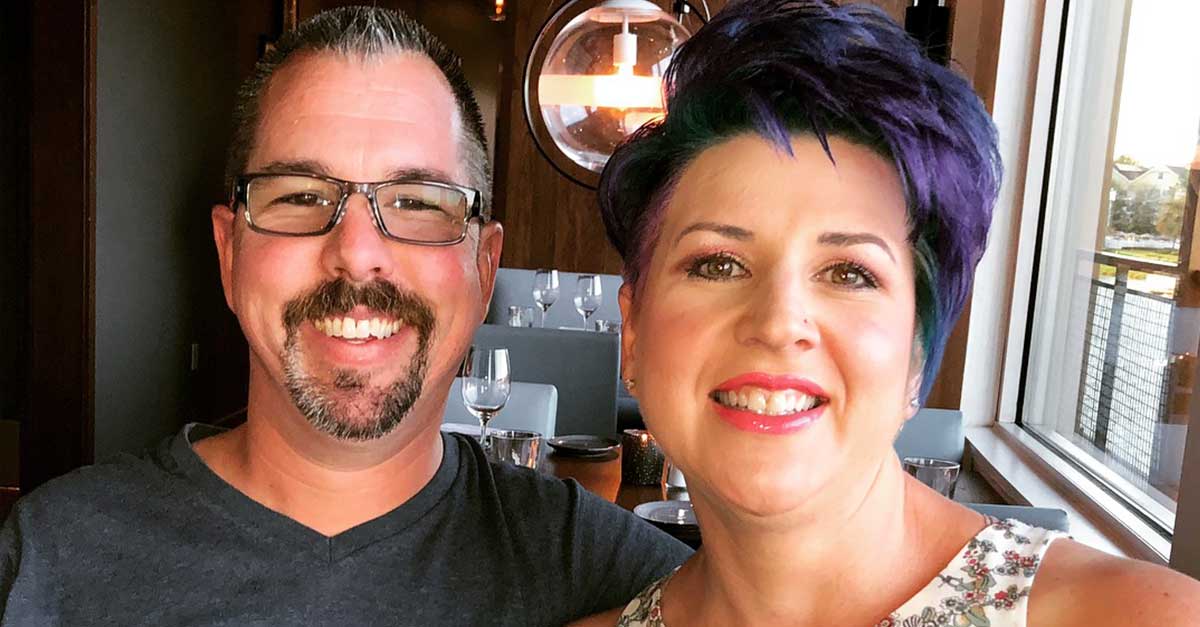 When my youngest started Kindergarten the aid informed me that he often had a hard time with a particular friend but would report that they helped him work through it. One day the mother of the other boy approached me and stated that she and her husband were tired of my son being mean and it has been happening since pre-school. When I learned that her husband wanted to teach their son how to physically defend himself against my son I knew things weren't okay. I felt blindsided as I had no idea any of this was going on. I went home and shared all of this with my husband, and felt the Lord say "Let's Ask Jesus!".

I sat my son down and asked him if he wanted to ask Jesus why he was mean to his friend. He said yes, and so I asked him to repeat after me, "Jesus, why am I mean to my friend?" My son replied "Jesus said I should not be mean" I said yes, let's ask again and he got the same response, so I said, "Let’s ask Jesus a different question." "Jesus show me the first time I was mean to my friend" my son immediately said, "We were on the playground in pre-school, and I asked him to be my friend, and he said no and went to be friends with someone else." I immediately knew he was partnering with rejection, and that heart splinter needed to be removed. We walked through forgiveness, both forgiving this boy and asking for forgiveness. I am so thankful I was able to see what was really going on for my son and not just his behavior.